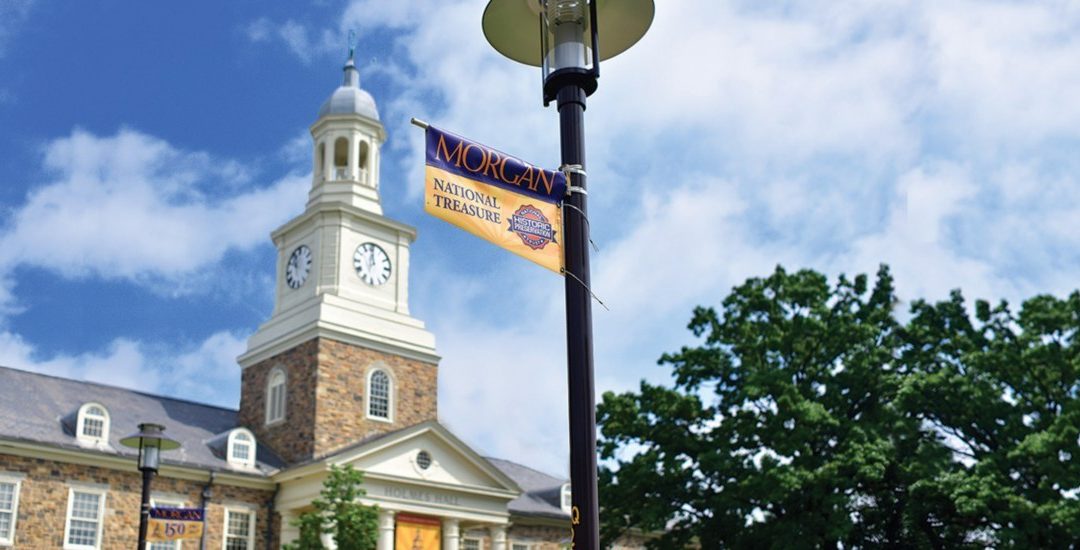 Morgan State University, founded in 1867, is a Carnegie-classified doctoral research institution with 100+ academic programs leading to degrees from the baccalaureate to the doctorate. As Maryland’s Preeminent Public Urban Research University, Morgan serves a multi ethnic and multiracial student body, seeking to ensure that higher education is as open and available as possible to all. Designated a National Treasure by the National Trust for Historic Preservation, Morgan is the largest of Maryland’s historically black colleges and universities (HBCUs) and its 152-acre campus is situated in northeast Baltimore.

The university has been affiliated with the Fulbright Program for more than 65 years and holds the definitive distinction of leading all other HBCUs for producing the most Fulbright Scholars. Continuing its dedication to Fulbright, Morgan became an institutional member in 2014, and has continued the Fulbright mission through alumni and community engagement.

“Fulbright Students and Scholars from Morgan have often stressed not only the academic advantages of teaching, studying, or doing research in a foreign milieu, but the personal and cultural rewards as well, the enlightenment gained from close contact with other languages and ways of life,” continued Dr. Leggett. “The success of the Fulbright Program at Morgan State University is a very important and prestigious mark of distinction for the University as it continues to expand its international impact.”